7 Ways Life Gets Better When You Stop Drinking 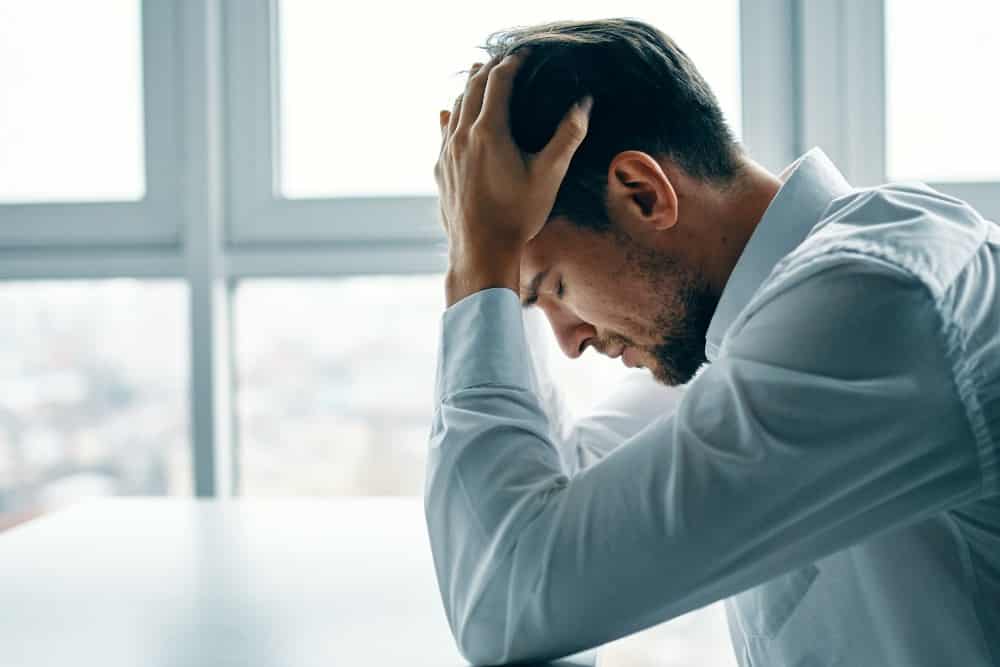 There are many ways excessive drinking makes your life worse—it damages your relationships, it makes you worse at your job, it causes health problems, it exposes you to legal problems, and the list goes on. Typically, when people finally decide to stop drinking, it’s because of one big thing. Maybe it’s hurting their family or maybe they risk going to jail unless they get sober. That one big thing is the stick but there are also many possible carrots—ways your life will improve pretty quickly once you quit drinking.

You Can Think More Clearly

The biggest problem with drinking too much is that it keeps you from thinking clearly. You behave impulsively, you make poor decisions, you get in fights, you cause accidents, and so on. When you drink, your prefrontal cortex is the first area of your brain that’s impaired. That’s the part of your brain most directly responsible for higher functions like self-control, foresight, decision-making, and attention. Keeping your brain permanently awash in alcohol ensures you can never think as clearly as you are capable of. Between bouts of drinking, you are likely to be distracted by irritability, anxiety, and other withdrawal symptoms, which are also not great for mental acuity.

Once you quit drinking and get through withdrawal, your brain can function more or less normally again. You notice things you didn’t notice before and there’s more continuity to your thoughts.

Alcohol is also terrible for your sleep. You’re probably familiar with the experience of passing out, sleeping like the dead for several hours, then waking suddenly, probably around 4 a.m., feeling sweaty and anxious and sleeping fitfully the rest of the night. This is the rebound effect and decades of research show that impairs restorative deep sleep and REM sleep (Sleep, Sleepiness, and Alcohol Abuse). This causes next-day sleepiness and poorer cognition, yet another way drinking makes you less mentally sharp.

One of the first things people typically notice when they stop drinking is that they sleep much better. Newly sober people often realize they haven’t had a proper night’s sleep in years once they get that first night of truly restful sleep.

Another great benefit newly sober people typically notice right away is that they don’t wake up hungover. If you’ve been drinking every night for months or years, you are probably used to waking up feeling some degree of terrible. You may not even notice it anymore but you will notice that you feel a lot better once you stop drinking and wake up without a hangover. Getting out of bed feeling rested and not in physical pain changes your whole attitude toward the day.

There are many reasons alcohol is rough on your looks. As noted above, drinking impairs your sleep, so you are more likely to drag yourself through your day looking like you only slept two or three hours. Since sleep is when your body repairs damage and fights illness, your health is likely to suffer from a chronic sleep deficit and it will show on your face. What’s more, alcohol dries out your skin, making it less elastic and causing wrinkles. And there’s always the possibility that you’ve fallen asleep in your makeup or face down on the carpet or somewhere else that won’t leave you looking good the next day. Once you’ve caught up on sleep and given your body a chance to heal, you start looking better.

Alcohol often causes weight gain for two reasons. First, drinking adds a lot of empty calories to your diet. A glass of whiskey has about 116 calories, a glass of wine has about 130 calories, and a glass of beer has about 150 calories (Calorie Count in Alcohol). That’s not much for one drink but it adds up quickly. You could easily drink an extra 2000 calories a week and not even notice. And it’s not just the calories. Alcohol changes your hormones, reducing testosterone and making it harder to lose weight. People typically find that once they quit drinking, they lose weight without even trying—assuming they don’t replace alcohol with sweets, which is fairly common.

Health concerns are sometimes the big reason people decide to quit drinking. It can be quite a shock to hear your doctor tell you you have a fatty liver disease when you’re not yet 40 or that you’re showing signs of heart disease. The good news is that our bodies are pretty resilient and they will heal if we let them. Often, quitting alcohol is sufficient to reverse the development of a liver disease, cardiovascular disease, and type-2 diabetes. Getting sober also reduces your risk of stroke, gout, dementia, and many kinds of cancers.

You Will Have More Free Time

Drinking takes up a surprising amount of time. People with alcohol use disorders typically block off time so they can drink, which means they aren’t going out with friends or doing anything that requires too much attention or coordination. What’s more, time tends to disappear when you drink. You lose time to blackouts and just not paying attention to what’s going on. You’ll probably be surprised by how much extra time you have in your day when you’re not drinking. That’s time you can put toward doing things with friends and family or pursuing other interests.

We’re often more motivated by fear of loss than we are by hope to gain. When you decide to quit drinking, it probably won’t be so you can look better in the morning. However, fear can also be exhausting. It’s nice to also have something to look forward to in sobriety. It’s not about forsaking the things alcohol gives you; it’s about embracing what sobriety gives you. At Steps Recovery Centers, we help people quit drinking using 12-Step principles. To learn more about our treatment options, explore our website or call us today at 385-236-0931.