Steps Recovery Center recognizes how vital the mind, body, and spirit are in their connection to the whole person. We take a holistic approach to treating those with opiate drug addiction and relatable disorders that may contribute to their substance abuse; this includes treating the whole person, and find that it tends to be more successful, especially since addiction affects every aspect of a person’s life. With a customized and individualized program, a holistic approach just makes sense. It affords an opportunity to meet the patient’s physical and psychological needs and allows them to engage physically, emotionally, and mentally. 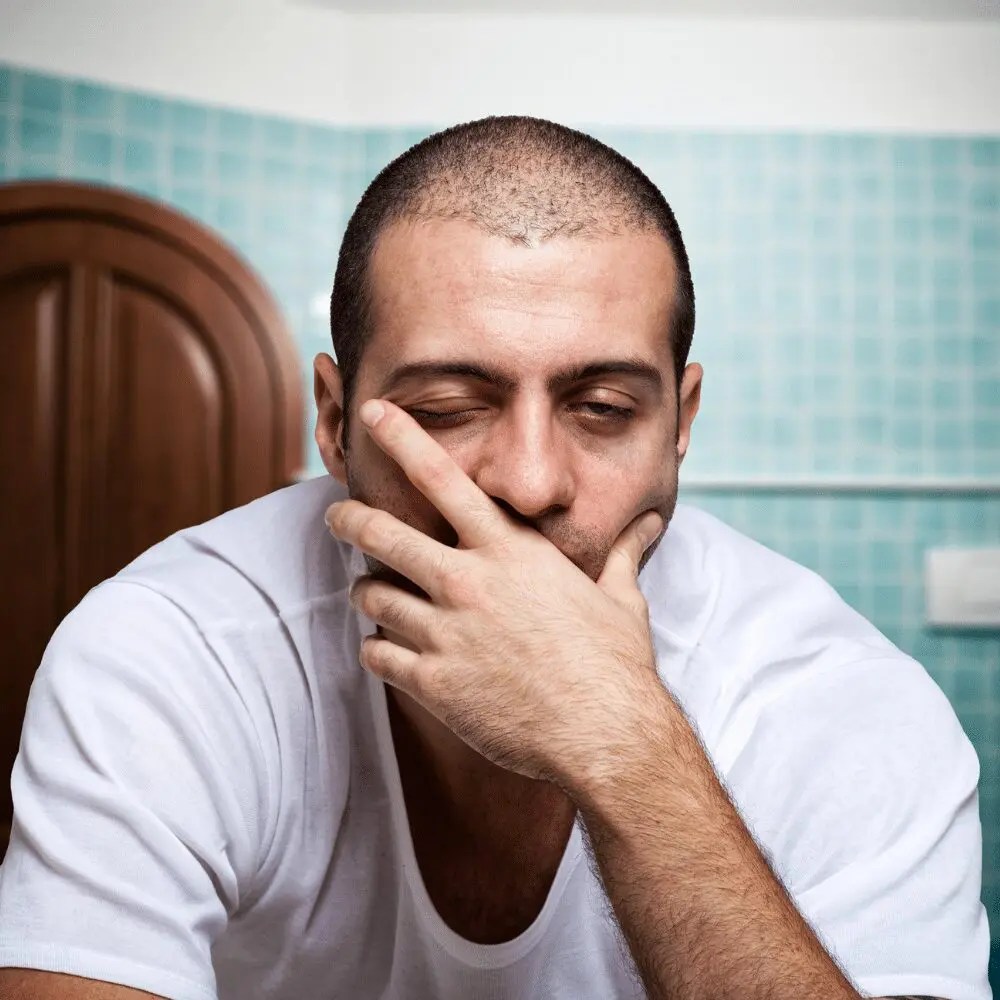 These types of opiates carry with it a high incidence of tolerance and addiction. They are medications derived from codeine, morphine, hydrocodone, or oxycodone. The number one cause of accidental and preventable drug abuse in many parts of the country is prescription drug abuse containing opiate derivatives. The dangers of opiates are that they slow down the respiratory system, which could stop breathing and cause death in increasing amounts.

To produce the same effects, an opiate user must take more of the drug at higher doses, thus developing a tolerance to the drug. The brain’s nerve cells naturally produce opiates called endorphins, our natural painkillers. It’s when a person takes a drug for too long and at higher doses that the nerve cells can no longer produce natural opiates. Once the drug is stopped, the addict will begin the withdrawal process. It’s at this time that a recovery center can be beneficial in overcoming the addiction.

Heroin is an illicit drug that penetrates the brain quicker than any other opiate, which is usually why addicts often prefer it over other opioids. Heroin is a powder that people sniff and then continue injecting it, which gives the most intense and rapid sense of euphoria that happens within 5-8 seconds. Someone who abuses heroin may inject the drug up to four times per day. When the drug enters the bloodstream, a slow onset of pleasure or euphoria sets in. When sniffed or smoked, it takes about fifteen minutes to reach the peak of euphoria.

Street-level heroin is diluted or cut with similar powders (frequently glucose); it can also be cut with talcum powder, caffeine, and flour, thus increasing the risk of danger to the user. Heroin is sold as a white or brownish powder, or what’s known on the street as “black tar heroin” for its black, sticky substance.

When an individual stops opiates, they begin the various withdrawal symptoms, depending on which opiate is used and the length with which it was used. In about 48 hours, physical dependence occurs and lasts upwards of 10 days after stopping the drug abruptly. These symptoms include:

To minimize these effects, doctors may prescribe methadone for addicts. They may also use Suboxone and Subutex, which are sometimes used to treat opiate dependence and addiction.

Opiate withdrawal can take a while, so addicts need to learn better ways of coping with life’s challenges when they arise rather than being reliant on drugs. When an individual has support and professional help, they increase their chances for a successful recovery from opiate use.

There are effective treatments for addiction, but the first step on the road to recovery is to recognize there is a problem. Sometimes, when a person denies they have a problem, families and concerned friends may stage an intervention for prompt treatment—particularly if the addicted person is harming themselves or others. It’s important to get a physician’s assessment and diagnosis, then a treatment plan can be formulated, whether that means outpatient rehab, inpatient, or at-home treatment.

Find a treatment center near you and get started on the path toward recovery.