Drug Addiction: Top 5 Most Abused Drugs in the United States 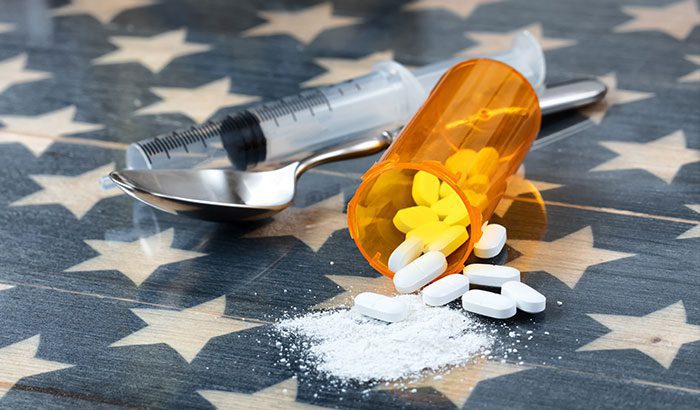 As time goes on, substance abuse and drug addiction is becoming more and more prevalent in the United States. People of all ages, races, genders, and social standing can become subject to a drug addiction – no one is immune.

Doing your research to understand which drugs are the most used can seriously lend a hand in helping you and your loved ones to be better prepared to combat this ongoing drug epidemic. So what are some of the most commonly abused drugs in the United States?

Perhaps the most commonly abused drug out there is marijuana. Recently, medical marijuana has become more common, and is legal in a number of states. However, when taken in excessive amounts and without the guidance of a medical professional, it is extremely addictive and can be very dangerous for the user. Marijuana is a mind-altering drug, providing a high while also slowing down the mind of the user.

Marijuana goes by a number of different names – you might know it by other terms such as weed, pot, or grass. However, know matter how someone refers to it, it is very addictive, dangerous, and certainly makes our list of most commonly abused drugs.

Opiates cover a variety of addictive drugs, including things like morphine and opioids. One of the main reasons that opiates are so high on the list is because they’re commonly found in prescription drugs. It’s easy for someone to take a prescription drug containing opiates and develop an intense reliance on them, eventually becoming addicted.

One issue with this is that, over time, the individual builds up a tolerance to the drug, so in order to receive the results they’re looking for, they increase their intake. Not only does this increase their level of drug addiction, but there are some serious consequences when it comes to taking too many opiates, including a potential overdose.

Alcohol is a well known and readily accessible addictive substance, making it easy for many to develop alcoholism. Alcohol is known for altering a person’s personality and behavior, and even causing them to forget things that they’ve said or done when under the influence. There are a number of issues that come with alcoholism, such as dependence on alcohol and binge drinking.

When it comes to painkillers, heroin is one of the most sought after and addictive substances out there. The drug sends things like endorphins and dopamine to the brain to help the user get a high. However, as someone becomes more and more addicted, their reliance on the drug to help them function increases.

There are a number of ways that one can ingest heroin, including smoking it or injecting it with a needle. No matter how it is being ingested, heroin is extremely addictive and has some serious consequences when an addiction is left untreated.

Cocaine is primarily used to help someone achieve a high. It has a way of causing immediate feelings of energy and excitement, and has a number of negative side effects, including lack of appetite, nausea, and even seizures. There is a number of different names that it goes by, and is extremely addictive after a short period of consumption.

Understanding the prevalence of drug addiction and abuse in the United States can feel overwhelming, but that doesn’t mean that there isn’t hope for recovery. We have recovery centers across the state of Utah, from Salt Lake City down to St. George, with experienced staff ready to help walk you or your loved ones through the process of drug addiction recovery. We treat a variety of addictions and provide a number of different therapy options to fit your needs. Contact us today to get more details on how to get started. 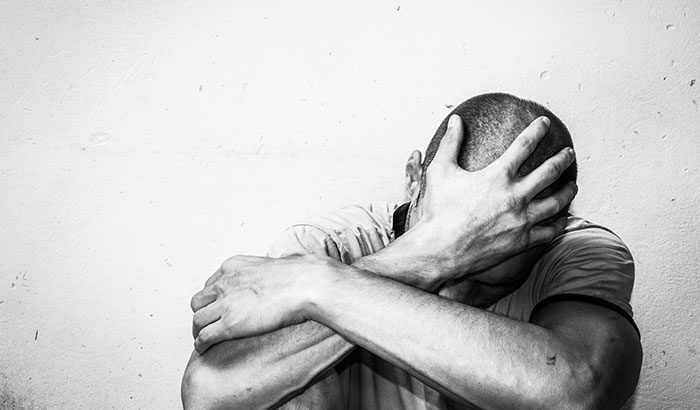 Drug Addiction: Top 5 Ways You Can Be There for a Loved One

Drug addiction is difficult to deal with, especially when it clouds the user’s mind and 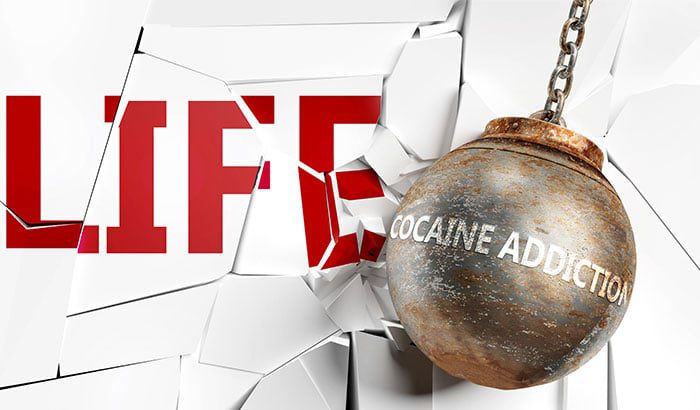 Cocaine Addiction: Everything You Need to Know

Over time and with an excess use of cocaine, one can find themselves or a 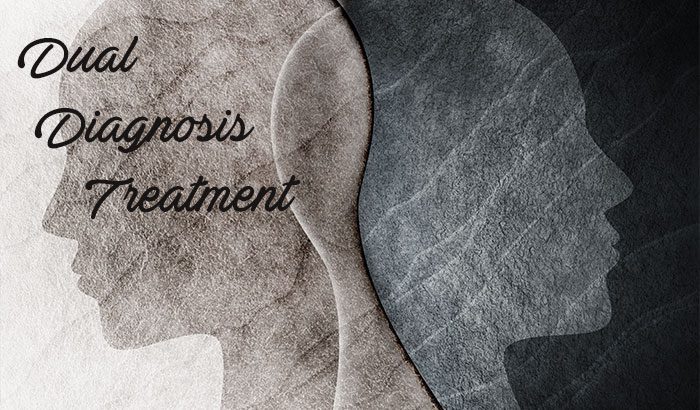 Dual Diagnosis Treatment: What Is It and Is It Right for Me?

Often, you may find that someone who struggles with an addiction is also suffering from 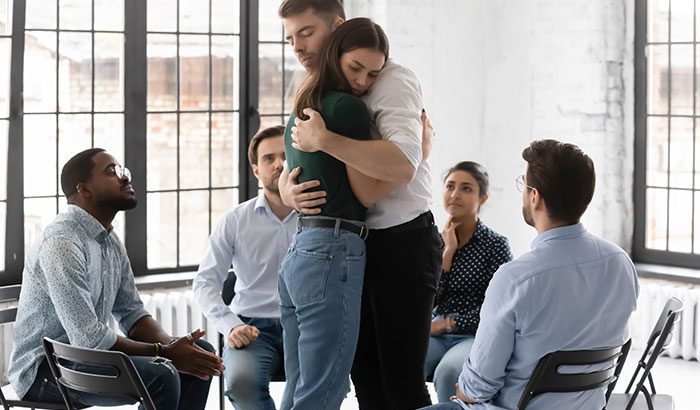 Drug Addiction: How to Tell Your Family You Need Help

Recovering from a drug addiction is a long road, and admitting you need help is