Drug Addiction: The Five Most Addictive Drugs and Their Effects 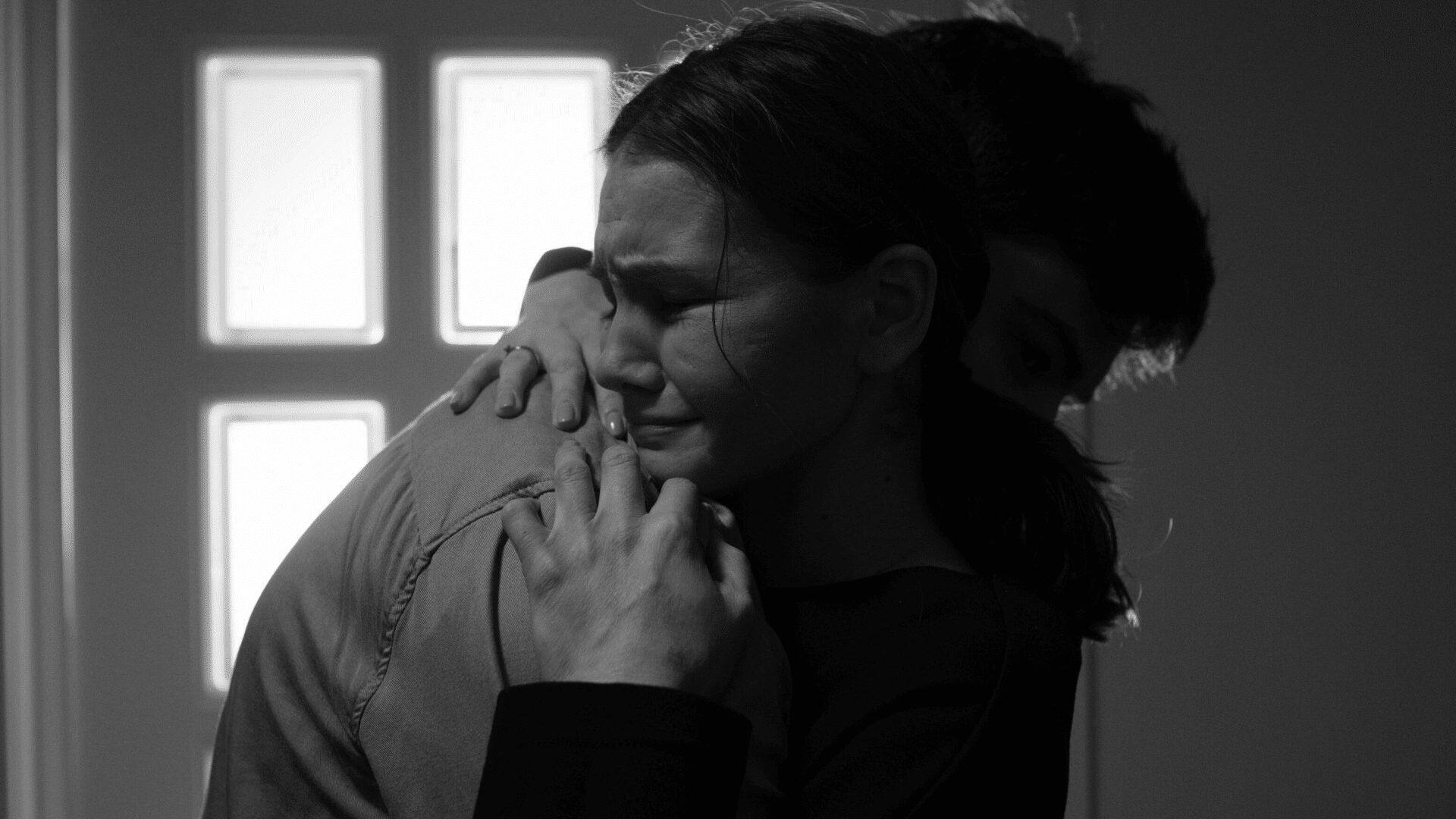 Drug addiction has become all too common today, so let’s take a close look at the five most addictive drugs and their short and long-term effects.

Addiction is defined by the National Institute on Drug Abuse (NIDA) as a chronic, relapsing disorder characterized by compulsive drug seeking, continued use. Addiction to harmful drugs often causes long-term side effects throughout your body and brain. Although addiction is preventable and treatable, it’s a difficult path for many. In this article, we’ll go over what the most addictive drugs are and their effect on the human body.

Cocaine is one of the most addictive substances commonly used. It’s an illegal substance commonly used as a powder that is either rubbed into the gums or snorted through the nose. Another way people might consume it is to dissolve the powder and inject it into the bloodstream. Crack cocaine is a form of cocaine that has been processed to make a rock crystal, which is heated and smoked. The term “crack” refers to the crackling sound of the rock as it’s heated. No matter how the substance is used, the effects are similar, if not the same.

Cocaine is an addictive stimulant drug which means that it makes its users more active and alert. The drug increases levels of the natural neurotransmitter dopamine, which is related to our natural reward system. Typically, dopamine is recycled, but with the use of this drug, it’s not able to be recycled, so the flood of dopamine and the way it interacts with the reward circuit causes someone to crave the drug on future occasions. Another result of drug addiction to cocaine is that the brain and body will need higher doses as time goes on to feel the same high that would have occurred after the first time using it.

The long term effects of cocaine can cause the following conditions to develop:

Heroin is known to be the fastest-acting and most abused opioid in the world. Heroin is a drug made from a natural substance taken from the seed pod of the various opium poppy plants. According to NIDA, the drug “can be a white or brown powder, or a black sticky substance known as black tar heroin.” People will inject, sniff, snort, or smoke the substance.

Heroin binds to the opioid receptors on the cells involved in feelings of pain and pleasure. These receptors also control heart rate, sleeping, and breathing. The high from the drug is a rush of euphoria and a pain-killing feeling. Some short term effects that are often experienced are as follows:

The long-term effects of drug addiction to heroin often leads to the following conditions:

Antonello Bonci, MD, founder of Global Institutes on Addictions in Miami, Florida, told WebMD that “In terms of the sheer number of people addicted, alcohol is the substance with the highest number of cases worldwide.” This could be because alcohol is a legal substance, making it easy to obtain for those who are legally able to purchase it. Far too often do people not consider alcohol as a drug, but the reality is that it affects your brain, and it can cause severe withdrawal symptoms similar to other drugs.

Alcohol is a depressant, which means that it slows down the brain’s reactions and functioning. It can also reduce anxiety and stress, so many people tend to partake in alcohol at social functions or abuse the substance when they want to relax.

The long-term effects of alcohol abuse may lead to the following conditions:

Like alcohol, the purchase of nicotine is legal in the United States for those who are 21 or older. Nicotine is known as the addictive chemical found in cigarettes and tobacco products alike. Nicotine is also now found in vaping devices, which unfortunately are often marketed toward the younger generation who cannot legally purchase these products themselves. It’s all too common to find that minors are experimenting with nicotine well before they are 21.

Consuming nicotine is linked to increased heart rate, heart muscle oxygen rate, and heart stroke volume. The drug also causes raised awareness, euphoria, and a false sensation of being relaxed. This happens because when nicotine enters the bloodstream, there’s a release of the chemical epinephrine in your brain, which stimulates the body and causes your blood pressure and heart rate to increase.

The long term effects of drug addiction to nicotine include the following:

Tobacco and other smoking products that include nicotine often leads to the following conditions:

Methamphetamines are a class of drugs that are entirely man-made. This drug class is made up of stimulants, the most common of which is crystal meth, which is also known to be the most potent and dangerous. Crystal meth is smoked, similar to crack cocaine, but methamphetamines can also be made for snorting or injecting.

Methamphetamine (meth) causes increased focus, decreased need for sleep, decreased appetite, and increased excitability and pleasure. In large amounts, meth causes psychotic effects, aggression, or violence. The drug causes the brain to become reliant on the increased dopamine and norepinephrine created, meaning that the brain stops producing the chemicals naturally. This is what leads to drug addiction and abuse of methamphetamines.

Long term use of methamphetamines can lead to the following effects on the body:

If you or someone you love is struggling with drug addiction, Steps Recovery Centers wants to help. Whether the drug was named in this article or not, we have recovery programs for patients that struggle with many different types of substance abuse. It’s never too late to seek treatment. Our patient and dedicated staff will work with you every step of the way to get you the recovery treatment and resources you need. We have centers in St. George, Utah Valley, and Salt Lake City in Utah, so contact us today to learn more about our services and how we can help you or your loved one.