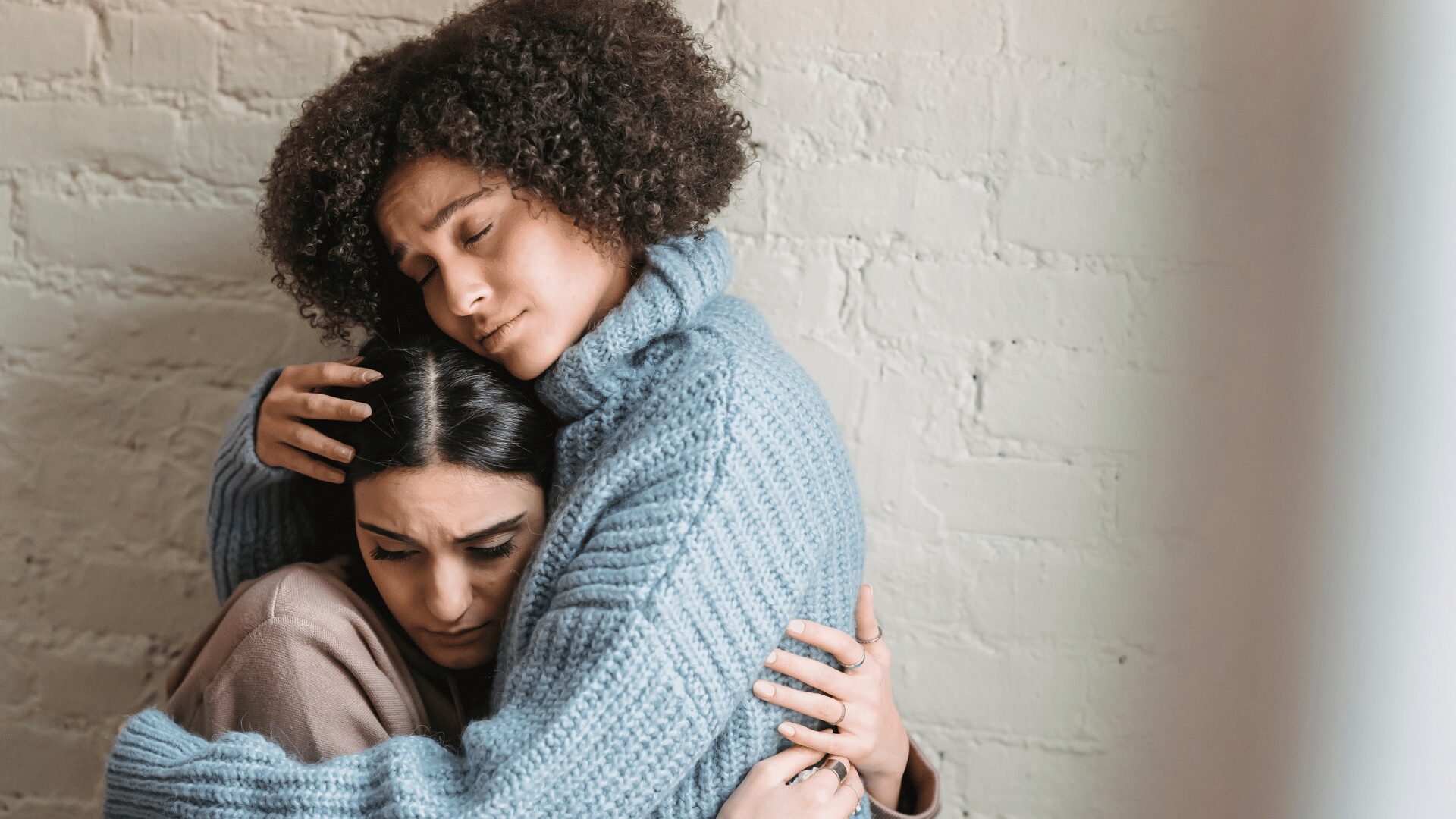 Maybe you’re dealing with mental illness or drug addiction, or perhaps both. It’s more common for both to coexist in one person than you might think.

Substance abuse in and of itself could be considered a mental disorder, but research has found that those who struggle with addiction often struggle with a co-existing mental disorder. The coexistence of the two disorders occurs so usually that the National Institutes of Health (NIH) reports that, “Multiple national population surveys have found that about half of those who experience a mental illness during their lives will also experience a substance use disorder and vice versa.” There are some of the most common mental disorders or illnesses that an addict might also experience:

It’s essential to understand how drug addiction combined with mental disorders and illnesses affect one person and treat both. Keep reading to learn more on the topic.

How One Leads to the Other

Different paths will lead a person to experience drug abuse or addiction while also experiencing a mental disorder. The NIH has shown that there are three ways someone might find themselves in a state of mind where drug abuse and mental condition are prevalent:

So, while many people suffer from this dual diagnosis, it’s not accurate to say that everyone develops it in the same way. Each case is different and should be treated as such.

Self Medication Is Dangerous

One of the most common problems for someone with a dual diagnosis is that they’ll often self-medicate due to the behaviors and symptoms of their mental disorder or illness. People often self-medicate with various substances depending on the mental disorder People with anxiety may use marijuana, alcohol, and prescription benzodiazepine. In contrast, someone with depression may use cocaine to increase energy and motivation or even use opioids for a sense of euphoria.

Since there is such a wide variety of coexisting mental disorders and drugs used to self-medicate, addiction begins to develop far too often. When an addiction develops, a tolerance builds, so far too many people start taking higher and higher dosages of drugs or drinking more, or turning to other, more potent, harmful substances to chase that same “high’ they once felt. But more often than not, an increase in any sense may lead to overdose, poor decisions, damaged relationships, poor health, and possibly death.

Even if you are not currently experiencing a dual diagnosis, we urge you to seek help for either your mental disorder or drug addiction before it’s too late.