Crack Addiction: How Does Crack Differ from Cocaine? 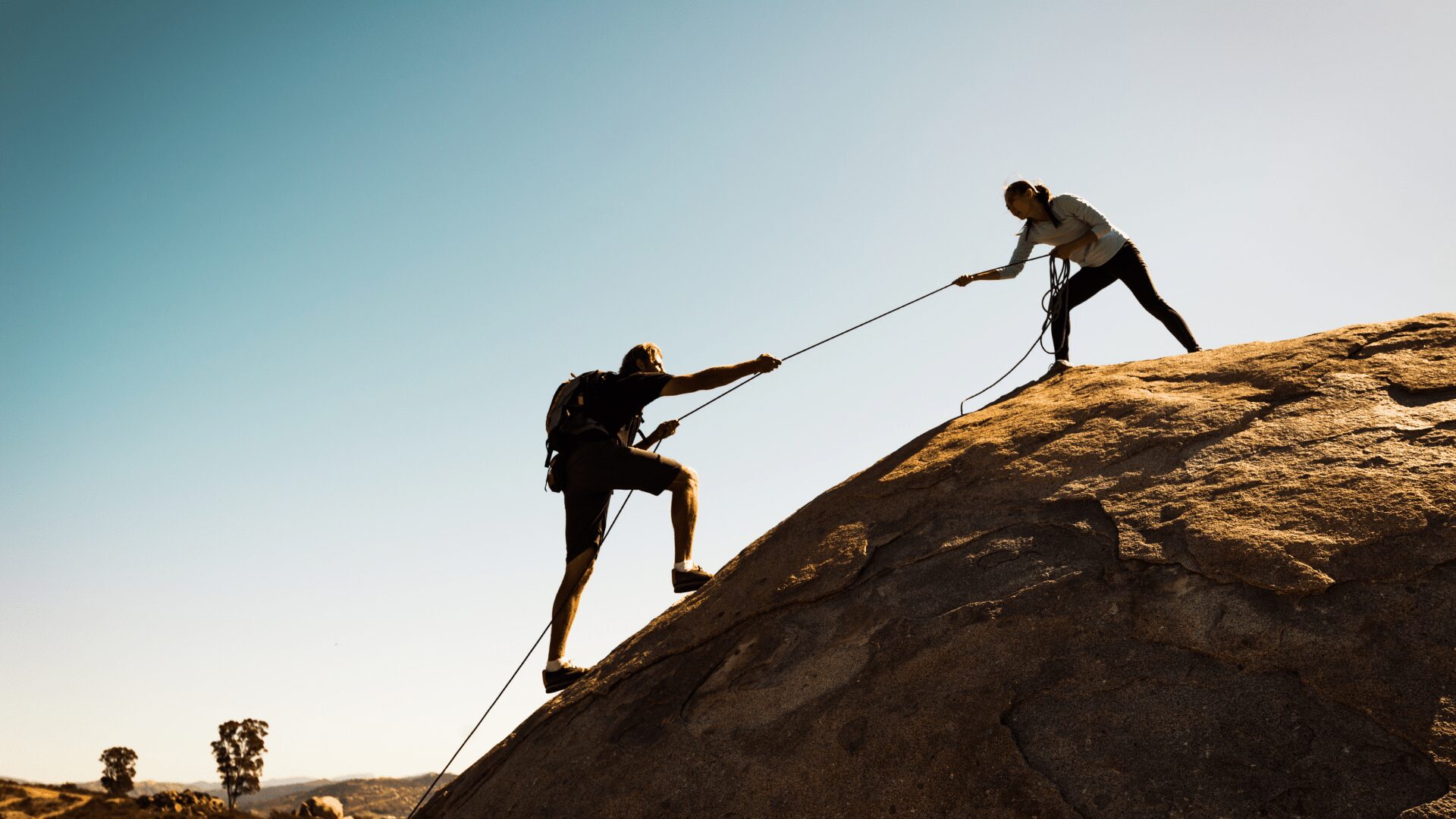 It’s essential to know the difference between crack and cocaine if you or someone you know is battling cocaine or crack addiction.

Something a lot of people might confuse is the two drugs, crack, and cocaine. In fact, the two drugs are so often confused that the names are often used interchangeably, even though they are two different substances. While this may not be a big deal to someone who is not an addict, those who live with addiction or love someone who lives with an addiction are often sensitive to the subject. Today, we’re going to take a close look at crack and cocaine and why they are so often confused for one another.

According to the National Institute on Drug Abuse, “Cocaine is a powerfully addictive stimulant drug made from the leaves of the coca plant native to South America.” In the 1900s, the purified chemical cocaine hydrochloride was extracted from the plant to create what we know now as the cocaine drug.

Cocaine is used in certain circumstances in the medical field, like local anesthesia, but recreational use is illegal and dangerous. Cocaine is considered a street drug that looks like a fine, white crystal powder that is snorted or sometimes injected. Due to its composition, dealers might cut it with talcum powder or cornstarch to increase profits. In contrast, addicts might cut their cocaine power with a crushed-up opioid or stimulant amphetamine. Cocaine is a class II drug which means it has “a high potential for abuse, with use potentially leading to severe psychological or physical dependence,” according to the Drug Enforcement Administration.

Crack cocaine is a derivative of cocaine but is the crystal that is consumed through smoking. The name “crack” comes from the sound it makes when the crystal is heated. Crack is also the purest and most potent form of cocaine, making it the most dangerous form. Crack is one of the substances that someone can use once and immediately become dependent or overdose during their first time using.

Crack is considered an illicit drug, which essentially means that any form of crack use is abuse. Since it has a higher potency, many cocaine addicts may eventually try crack as a way to chase a better “high.”

How Are the Two Similar and Different?

While both drugs are highly effective, there is a higher rate of crack addiction for those who smoke it than those who snort cocaine. The reason being is that crack enters the bloodstream faster, which “causes a cycle of bingeing and crashing, which puts the user at a greater risk of dependence,” according to John Giordano, an addiction counselor and the founder of The National Institute for Holistic Addiction Studies.

Since they are made from the same drug, the two drugs share the same effects; however, crack’s potency is much higher. The results are feelings of euphoria, hyperactivity, and tension.

Cocaine has a longer-lasting effect, while crack is a short-burst, but it will feel more powerful. There’s also a price difference, as cocaine is more expensive; however, someone who uses crack may spend more as it can be more addictive, and they may end up spending their money more frequently on the drug.

Are you or someone you love struggling with a cocaine or crack addiction? Help is out there. At Steps Recovery Centers, we put your health first by medically detoxing the drugs from you then we’ll help you create and stay on a path to recovery. So you can live a more fulfilling and healthy life. Give us a call today to learn more about our recovery programs and practices and schedule a free consultation with us. We have locations in Draper, Payson, and St. George, Utah.