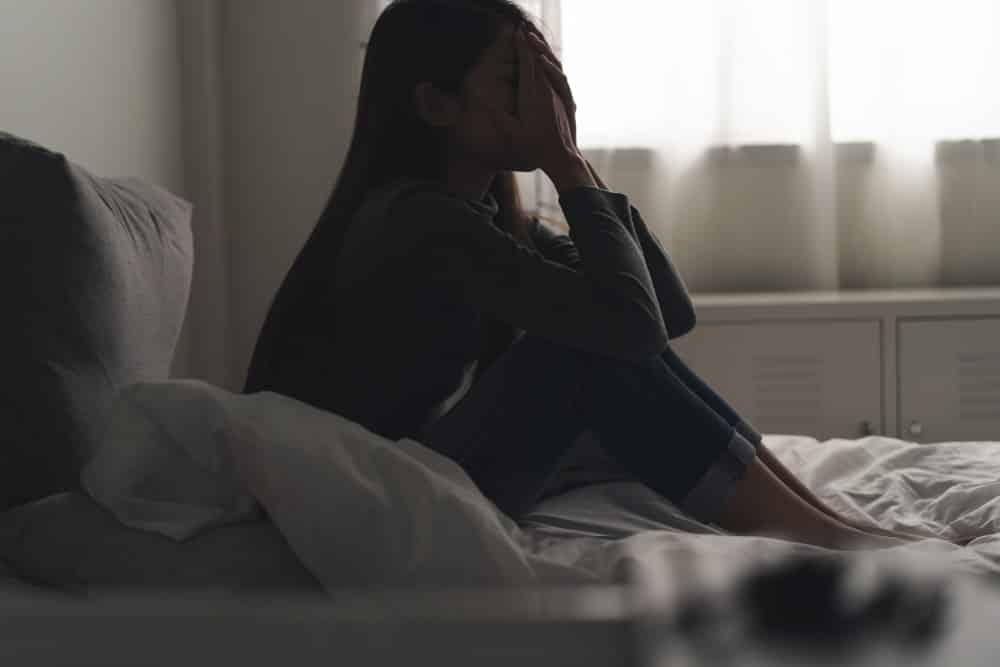 Personality comprises the traits that make us who we are. Whereas our knowledge, circumstances, beliefs, and behaviors typically change a lot throughout our lives, our personalities don’t change much after childhood. Your personality affects every aspect of your life—what kinds of jobs you’re good at, whether you’re likely to strike up a conversation with a stranger, whether you prefer Taylor Swift or Lou Reed, and pretty much everything else you can imagine. Your personality also affects your risk of mental health issues and addiction.

There’s No One Addictive Personality

First of all, it’s important to note that there is no single addictive personality. All kinds of people develop substance use disorders. Addiction is often influenced by factors related to personality but then sometimes it’s mostly down to a genetic quirk in your dopamine receptors, according to Learn.Genetics at the University of Utah. We sometimes talk about someone having an addictive personality, typically when they seem to go from one addiction to another. For example, you may know someone who quit drinking only to start exercising obsessively or gorging themselves on sweets. Replacing one addiction with another is not a personality trait, per se, and it likely indicates that person hasn’t addressed the underlying causes of their addiction.

There are many different systems for classifying personality types. The Myers-Briggs system is popular but it’s also controversial among psychologists who study personality. Most psychologists prefer the five-factor model. The five factors include openness to experience, conscientiousness, extraversion, agreeableness, and neuroticism, which can be remembered by the acronym OCEAN. These factors are largely independent of each other, allowing for an essentially infinite variety of personalities. Two factors in particular appear to be related to addiction risk.

Neuroticism is the personality trait most related to addiction. Neuroticism has to do with how you respond to threat, frustration, or loss. People who score high on neuroticism are more likely to experience challenging emotions including irritability, anger, sadness, anxiety, hostility, and self-consciousness. These responses are often disproportionately strong.

What If You Have High Neuroticism?

Neuroticism is one of the most well-studied personality traits and it is also one of the most stable throughout your lifetime. As with most aspects of our psychological development, neuroticism is the result of some complex mix of genes and environment. In terms of environment, high neuroticism has been linked to challenges during childhood and adolescence including physical or emotional neglect, sexual abuse, intrusive parenting, childhood trauma, and being bullied.

Since neuroticism is a personality trait, it doesn’t change much over your lifetime. The good news is that it typically declines slightly with age. If you want to reduce your neuroticism without waiting for the years to pass, psychotherapy is probably the most direct route. You can confront the issues from childhood that may have contributed to your neuroticism and learn strategies for coping with challenging emotions.

Other promising strategies include regular exercise and mindfulness meditation. Many studies have found that regular exercise improves mood and reduces anxiety, even anxiety related to high neuroticism. There’s more to neuroticism than anxiety, but reducing anxiety is certainly a good start. Mindfulness meditation may not reduce your neuroticism, per se, but it can help reduce the negative effects of neuroticism, according to an article published by ScienceDirect by titled “Neuroticism’s susceptibility to distress: Moderated with mindfulness.” Mindfulness helps you to experience neurotic symptoms for what they are, rather than letting them spiral out of control.

What If You Have Low Conscientiousness?

Just as neuroticism tends to decline as you get older, conscientiousness tends to increase with age. Conscientiousness is also the personality trait most directly related to behavior. That is, you can behave in a conscientious way even if you don’t really feel like it and still get many of the benefits. You can become more conscientious by starting with small things, for example, making your bed, doing the dishes, and showing up on time. It also helps to build your sense of compassion, since conscientiousness, at its best, is really about consideration for others. If you make a promise, follow through. Be there when the people you care about need you. Caring about something bigger than yourself—a cause, values, a higher power, and so on—makes it easier to behave conscientiously.

To some extent, we all have to play the hand we’re dealt. If you have struggled with substance use, it’s likely that high neuroticism and/or low conscientiousness were factors. Although personality traits are difficult to change, you can change them with consistent effort, and thereby reduce your risk of relapse. At Steps Recovery Centers, we know that recovery from addiction is a lifelong process and we want to give our clients all the help they need. To learn more about our alumni services, call us at 385-236-0931.