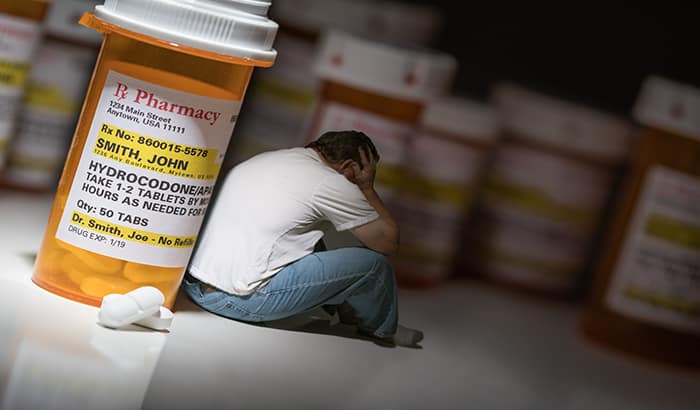 What to Do if an Overdose Occurs 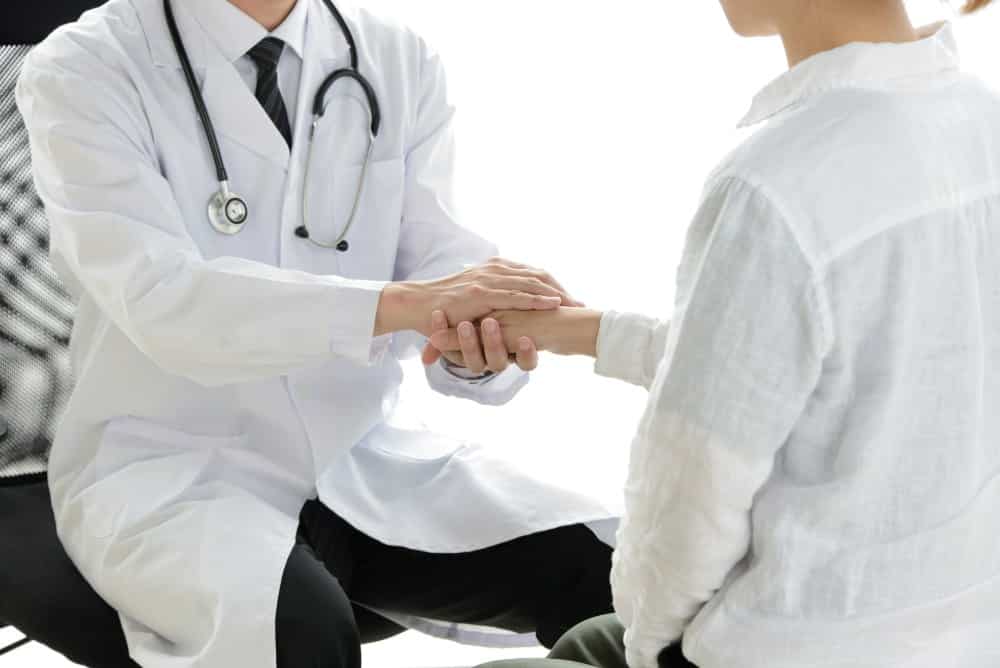 You have gotten your drug. You are satisfying your body’s desire for it, but then the worst happens, you overdose. Overdose is when you receive an excessive amount of your drug than your body can handle. Last year, in 2018, 68,500 Americans died of drug overdoses. Nobody wants to overdose, and almost everyone is going […]

Key points from the research and what it means for you. A Milliman report released this week, initially commissioned by the Mental Health Treatment and Research Institute, shone a bright light on the concerns regarding insurance coverage for mental health and substance abuse. The findings point to a decline in the benefits for behavioral health […]

An Introduction to Opioid Misuse 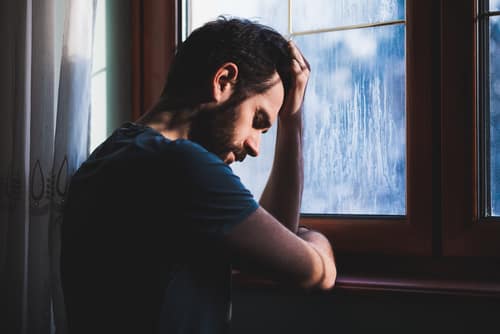 An Introduction to Opioid Misuse The basics about this growing epidemic  Every day there’s a new headline reporting the seriousness of the ongoing opioid drug abuse and overdose crisis in the United States.  Here’s an introduction of some of the need-to-know facts.  By the numbers In 2018, 10.3 million people misused prescription opioids in 2018.  […] 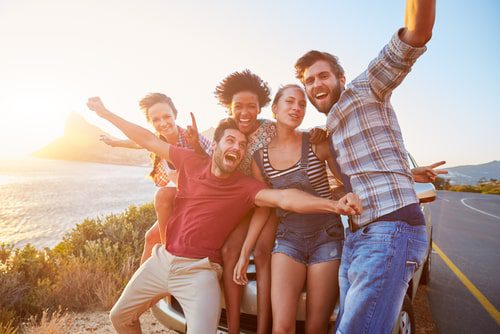 Sober Curious – What it Means, How it’s Different Than Sobriety, and Why the Distinction Matters Instagram influencers have found plenty of things to promote through 2019. But one campaign, in particular, has sparked conversation in the recovery community.  The movement, with books and blogs to boot, is called Sober Curious. What to know  Essentially, […]

Understanding the Connection Between Bipolar and Addiction

Understanding the Connection Between Bipolar and Addiction One of Amazon Prime’s newest projects is a min-series depiction of a collection of personal essays from the New York Times column “Modern Love”. With a star-studded cast and popularity from a previous publication of a book of fan favorites, the show quickly buzzed as one of the season’s biggest […]

Talking To Children About Drug Abuse 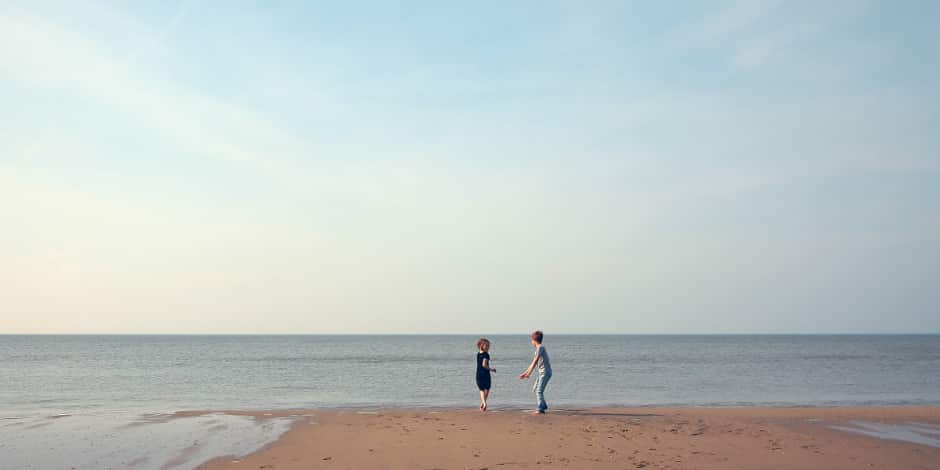 From a young age, children’s eyes are open. They are aware of much—the good and the bad. Sadly, they begin to see lying, hurtful behavior, fighting, yelling, and more. We do not live in a perfect world, and neither do our children. Whether or not our own family members or friends are struggling with addiction, […] 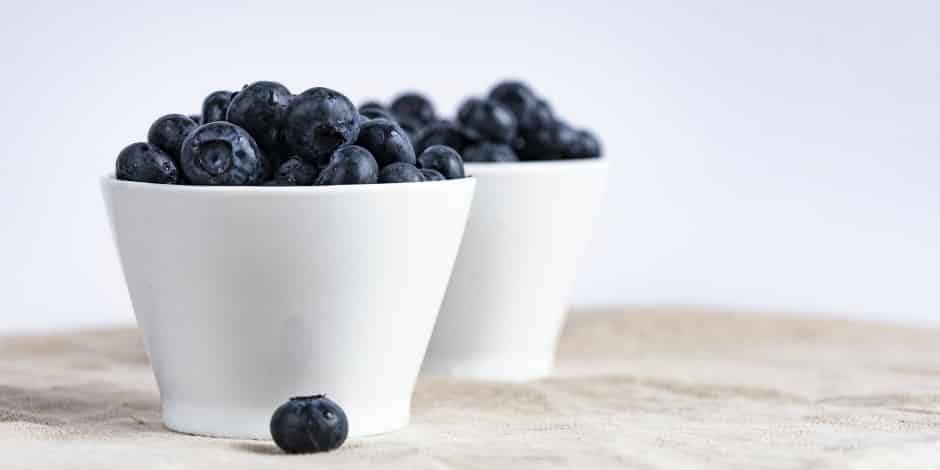 When facing addiction, being nutritious may hardly be at the forefront of your mind. But some studies and articles show that nutrition may help to heal the body. According to some experts, along with the many effects of addiction, comes malnutrition. Jenny Smiechowski from thefix.com said, “The very act of ingesting drugs or alcohol wreaks […] 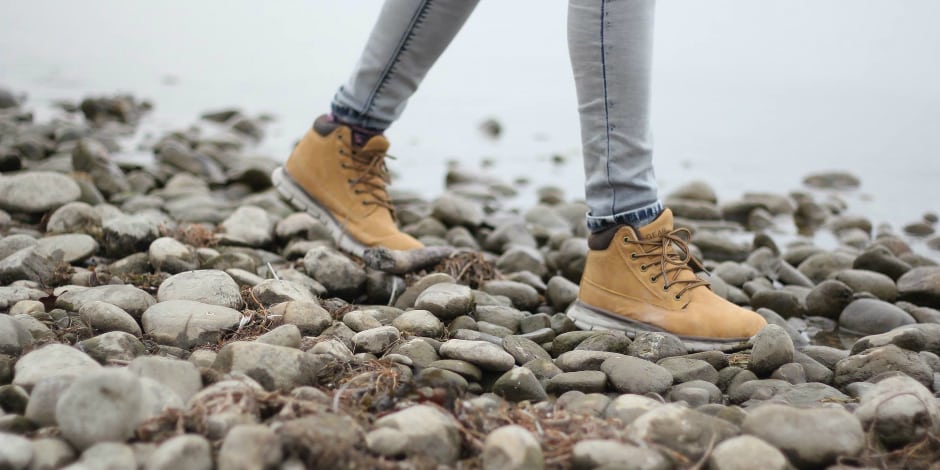 For family members and whose loved ones are struggling with addiction it can sometimes be difficult to understand how a person becomes addicted to these substances. It can be even harder to know what to do to help them once they have become addicted. With drug abuse becoming more common, it’s important to understand some […]

This place is so wonderful and all of the staff care so very much! They are very professional and they know what they are doing. Absolutely amazing facility and staff!!!
Joy Downen
Steps Recovery is the place you go if you want a caring and understanding program. They have helped me gain knowledge about myself and what I want/need to do. The staff there can relate and help you through core issues and they push you to do better because being in this program you know you can do big and amazing things. Also the therapists there are awesome and walk with you through struggles of life and give you the tools you truly need. Overall this place is an amazing opportunity and you’d be missing out on a lot if you chose to not at least try this program.
Nathan Frame
Steps Recovery in St. George has been amazing! I’m so excited to use the tools that I’ve learned here! The staff is amazing, and very understanding! I would recommend them to anyone struggling with addiction!
Shaylesa Stulce
What I liked most about my time at Steps is the atmosphere that was presented during my whole stay. I have done a lot of treatment centers and this one is by far the one I have felt I gained the most from. I would highly recommend Steps to anybody struggling with addiction!
Adam Kelly
Steps saved our daughter’s life as well as her kids!
Gary Hanson
The staff and facility is amazing- Couldn’t ask for anything better. The program is well rounded with rec activities, equine therapy, gender therapy, group therapy, individual and couples therapy, and also attends various 12 Step support groups such as AA or NA. They also have family therapy and processing with options for individual settings or in a group. These help families understand what their loved ones who suffer from addiction is going through and how to support them, and also gives them their own support system.
Natalie Painter
This place saved my life! The therapists were very helpful, friendly and really cared about the clients wellbeing. The tech’s were alway helpful with meds and anything that was needed. House manager was amazing, had high expectations on job duties, and kept a very clean organized atmosphere. Food was always amazing. I never went hungry! The information and skills that I have learned and applied to my life are priceless. If you’re not willing to put forth the work to change your life this is not your place, but if you are this is the first Step to take. I Love everyone at Steps. Thank you for all your help
BRIAN MEYER
I’d been to other recovery centers before but this one was the best, it stuck because I was willing to do the work, and with the help I received from staff I am now celebrating a year of sobriety in a couple of days. Update; I’m now 18 months sober as of yesterday and I still keep in touch with my steps family. The lessons I learned at steps will stick with me for the rest of my life. Thank you for giving me my life back.
Matthew Cromar 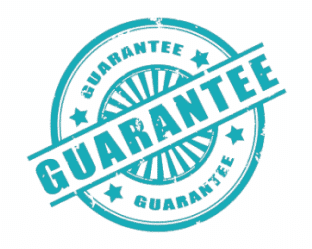 Steps Recovery Centers guarantee that any person who completes any of our programs are welcome to come to our weekly aftercare group for additional support at no charge for life.