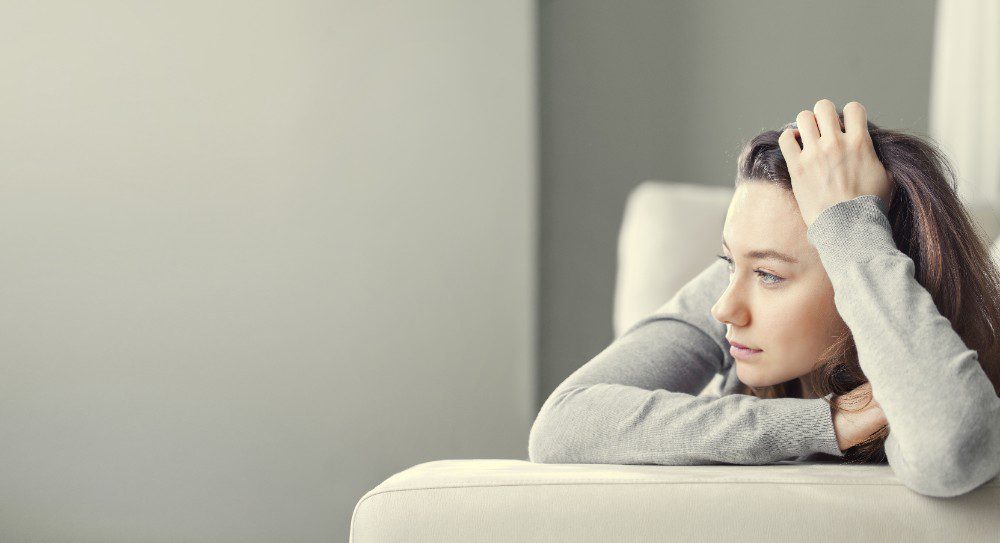 Statistically speaking, men are more negatively affected by substance use. According to statistics compiled by the Kaiser Family Foundation, about twice as many men as women die from overdoses each year, (Sex and Gender Differences in Substance Abuse). Men make up more of the emergency room visits and men use a lot more drugs in general.

However, women are certainly at risk for substance use issues too. Although women are less likely to use drugs and alcohol, that gap appears to be closing (Women and Alcohol). Among people who do use drugs and alcohol, women are just as likely to develop substance use disorders. In some ways, women’s risks are even greater and they often suffer health consequences sooner. Perhaps most concerning, the differences between men and women when it comes to addiction have not been well-studied. There may be risks we don’t even know about. Based on what we do know, the following are factors that significantly increase women’s risk of developing a substance use disorder.

For both women and men, genes are the single biggest risk factor for addiction, accounting for about 50 percent of your addiction risk. That means your risk is much higher if you have a close relative, such as a parent or sibling who has a substance use disorder. Your risk is also a bit higher if you have a grandparent, aunt, or uncle with a substance use disorder. This estimate has been established through years of research, including studies of twins, adopted children, and genealogy.

There’s no single addiction gene but rather many different genes that affect different aspects of your addiction risk. For example, there is a variation of a dopamine receptor gene that is much more common in people addicted to alcohol, cocaine, and opioids. At the other extreme, if you have a certain gene that impairs your ability to metabolize alcohol, you probably get sick whenever you drink and you are very unlikely to develop an alcohol use disorder. Genes also appear to play a major role in mental health issues such as depression, anxiety, and schizophrenia, which significantly increase your risk of addiction.

There’s a saying that genes load the gun but environment pulls the trigger. If you have a parent with a substance use issue, your risk doesn’t only come from genes but also from your parent’s behavior. Children who grow up in homes with addiction are far more likely to experience adverse childhood experiences, or ACEs, such as abuse, neglect, witnessing domestic violence, having a parent go to jail, and others. Research shows that each ACE correlates with a two- to four-fold increase in addiction risk. Unfortunately, according to the CDC, girls have a significantly higher risk than boys of ACEs (Adverse Child Experiences). These experiences have consequences for your whole life, including greater health risks, mental health risks, and addiction risk.

Trauma is a major factor in developing a substance use disorder. Trauma has a much larger impact on children—as we saw with ACEs, above—because they are still developing mentally and emotionally but adult trauma affects your addiction risk as well. Post-traumatic stress disorder, or PTSD, is an especially strong addiction risk factor. Studies have found varying degrees of overlap between PTSD and substance use disorders. If you have PTSD, your risk of developing a substance use disorder may be as high as 50 percent, (Treatment of Co-Occurring PTSD). People often use substances, especially alcohol, to cope with the symptoms of PTSD, which might include re-experiencing the trauma, increased anxiety, irritability, insomnia, depression, and other distressing symptoms.

Women are far more likely to develop PTSD than men are. About 10 percent of women will develop PTSD at some point in their lives compared to only 4 percent of men (PTSD in Adults). Women are also much more likely to experience certain kinds of trauma, including sexual abuse, sexual assault, and domestic abuse. These experiences significantly increase your risk of addiction.

Overprescription of opioid painkillers in the 1990s and 2000s was a major cause of the opioid crisis, and women, in particular, were affected because they tend to experience more pain. Women are twice as likely as men to suffer from migraines, neck, face, and lower back pain. They are three times as likely to suffer from rheumatoid arthritis and fibromyalgia. As a result, women are prescribed painkillers more often than men and at higher doses. As a result, more than half of women with opioid use disorder say their addiction began with a prescription for opioid painkillers.

This risk is compounded by another problem: opioids aren’t as effective for women as they are for men. As a result, women are likely to use opioid painkillers more than men, resulting in a higher risk of addiction and overdose. Indeed, in recent years, we’ve seen a disturbing increase in the number of women dying from opioid overdoses (DrugAbuse.Gov).

About 8.7 percent of women will develop major depression at some point in their lives compared to about 5.3 percent of men (Major Depression). There are a number of reasons for this. One is that—as noted above—women are at greater risk for sexual abuse and assault, childhood abuse, and domestic abuse, all of which are major contributors to depression. Women also experience more severe hormonal changes, particularly around puberty, menstruation, pregnancy, childbirth, and menopause, which have been linked to depression risk.

Although men statistically suffer worse outcomes from substance use and addiction, women are catching up. Women also have different risk factors. These, along with treatment modalities for women, need a lot more study. In the meantime, it’s important to be aware of the risks and seek help for addiction. Annie’s House, part of the Steps Recovery family, specializes in treating addiction in women. To learn more, call us today at 385-236-0931 or explore Annie’s House website.