Heroin Detox: How Long Does It Take?

Heroin is one of the most deadly and addictive drugs on the street, but a successful heroin detox is possible.  Nearly 950,000 Americans reported using heroin in 2016, and use of the drug is most common in young adults between the ages of 18-25. Overcoming an addiction to heroin is difficult, but it can become […]

Heroin Detox: Why Does It Hurt So Much? 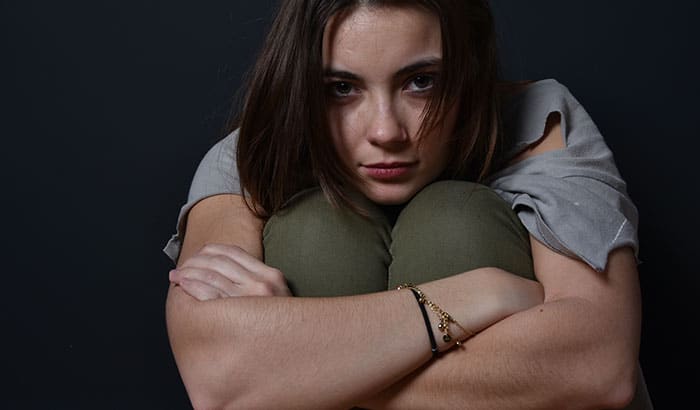 Heroin detox is an extremely painful and challenging process, but well worth the journey to a better life. Heroin is a highly addictive opiate and is responsible for nearly 15,000 overdose deaths in the United States in 2018. This drug offers an intense euphoria and impacts the brain reward system. With frequent and regular use, the tolerance […]

Heroin Addiction: How Common Is It in the United States? 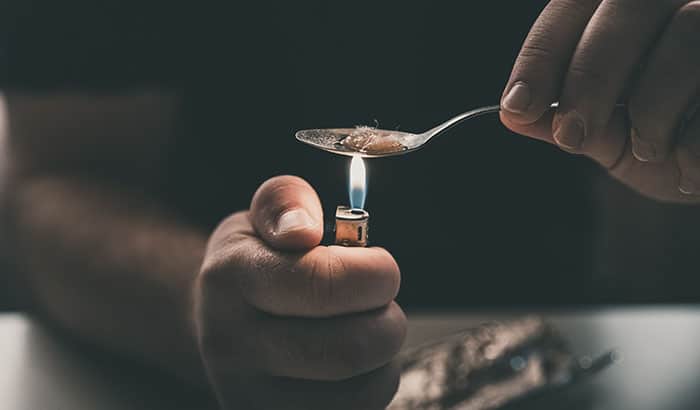 Drug abuse, specifically heroin addiction, is a serious issue that has swept the nation, affecting thousands and thousands of people. Heroin is an extremely dangerous opioid that poses serious risks for addiction and overdose to its users. Whether injected, sniffed, snorted, or smoked, heroin quickly binds to the opioid receptors in your brain, giving a […] 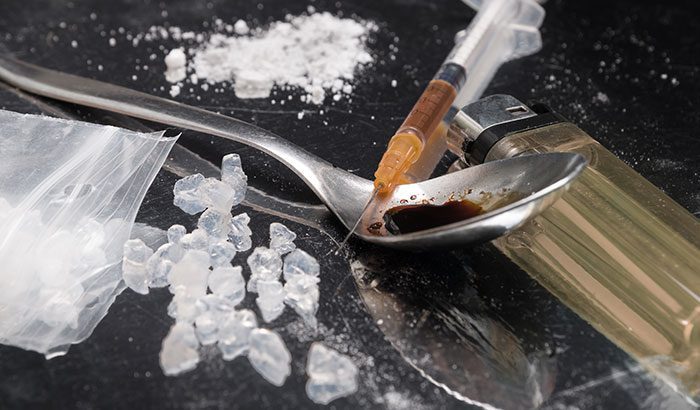 It only takes one use to develop a serious crack addiction, which is why many Americans struggle with it.  The drug, a crystalline form of cocaine, is responsible for a majority of the cocaine addictions treated at centers across the country every year. According to the National Institute on Drug Abuse, 68% of cocaine users […]

Cocaine: Why Is It so Addictive?

Cocaine is one of the most addictive of any drug, and unfortunately, it only takes a few uses to become dependent on it. Those who use cocaine develop tolerance quickly, which means that more of the drug is needed to achieve the same level of euphoria that resulted from smaller doses early on. But what […]

Cocaine Addiction: Common Behaviors to Look Out For 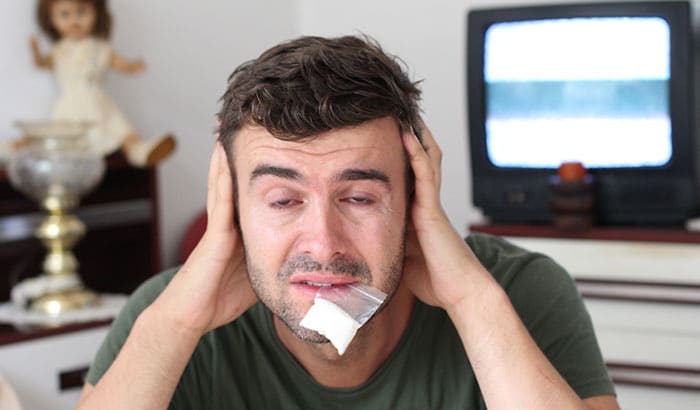 Cocaine addiction is often challenging for the average person to diagnose and determine because it is complex. However, knowing the signs, symptoms, and common behaviors one exhibits can help you distinguish whether a loved one needs help. Cocaine is a highly addictive drug that can cause adverse health consequences and long-term conditions. Not only that, […]

Alcohol Addiction: Signs It May Be Time to Go to Rehab 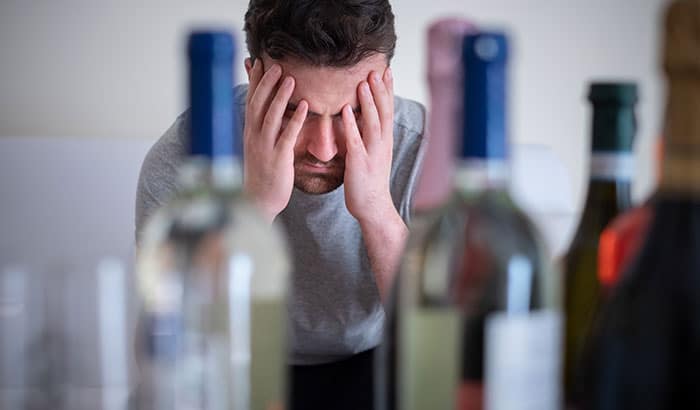 Millions and millions of Americans struggle with alcohol addiction every year, and it is difficult for them to overcome. Alcoholism, binge drinking, and high-intensity drinking have a serious effect on your health. Over time, the continued misuse of alcohol can lead to chronic diseases and other concerning problems such as liver and heart disease, high blood pressure, […] 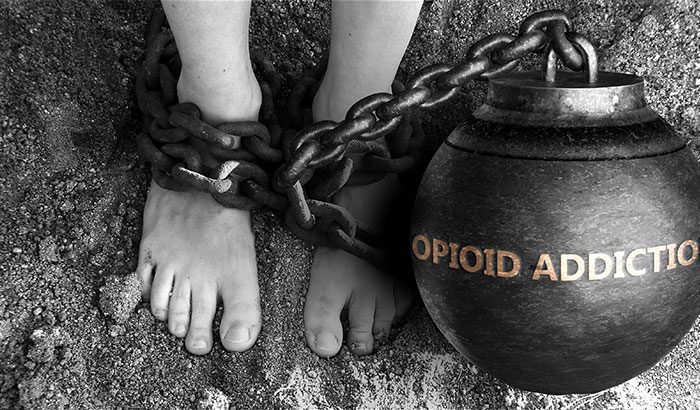 jason ward
I'm from Idaho and i had a hard time finding help I ended up at Steps 350 miles from home. I was treated with respect and dignity . I was in a dark spot and found the help I needed.

Lisa Wissler
My first experience with Steps was in 2014. I was very scared and didn’t know what to expect. I had so much shame and was shocked at the idea that I was going into rehab. How had my life lead me down that road? I wasn’t “that kind of person” I arrived on a Thursday night and I was so broken & ashamed! What started out to be the worst day of my life became the best decision I ever made! I stayed for 90 days and remained sober for two years. Sadly It wasn’t where my story with Steps ended, but I’m very grateful that I was blessed to still have the relationship and resources available when I needed them. After a relapse in 2016 when my father passed away I attended aftercare week after week through Annie’s house, I also visited often to learn through family group. But my relapse continued and slowly took its toll as my mental health deteriorated along with all the shame that continued to build. After almost two years of continued struggle one of the counselors through steps who had constantly tried their best to help me remember the tools I had been given why at Steps suggested I check myself back in and see if maybe they could help again. That was over eight months ago! I feel better than I did the enter two years I was sober the first time. Even during my first bout of sobriety I felt suicidal. I don’t deal with that anymore and it is a true miracle. I love Steps and Annie’s house, there staff and all they represent! They truly love addicts and want them to succeed! And today I am not ashamed and I am tickled to be “one of THOSE people”!!!

Konner Zoellner
Steps recovery helped me so much. They changed my life!

gary hanson
Steps ;saved our daughters life as well as her kids!

Natalie Painter
The staff and facility is amazing- Couldn't ask for anything better. The program is well rounded with rec activities, equine therapy, gender therapy, group therapy, individual and couples therapy, and also attends various 12 Step support groups such as AA or NA. They also have family therapy and processing with options for individual settings or in a group. These help families understand what their loves ones who suffer from addiction is going through and how to support them, and also gives them their own support system.

Eric Hawke
I would recommend Steps to anyone seeking help for his/her addiction. This program saved my life. The facility is nice and the food is outstanding! However, the program and the staff are the real treasure of this facility. Truly personal, caring and considerate interactions were the norm, and the support provided is world class. 10 out of 10 for sure.

BRIAN MEYER
This place saved my life! The therapists were very helpful, friendly and really cared about the clients wellbeing. The tech’s were alway helpful with meds and anything that was needed. House manager was amazing, had high expectations on job duites, and kept a very clean organized atmosphere. Food was always amazing I never went hungry! The information and skills that I have learned and applied to my life are priceless. If your not willing to put forth the work to change your life this is not your place, but if you are this is the first Step to take. I Love everyone at Steps. Thank you for all your help.
Google rating score: 4.4 of 5,
based on 73 reviews. 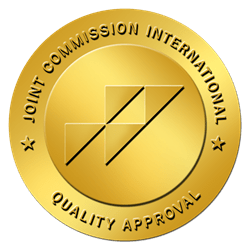